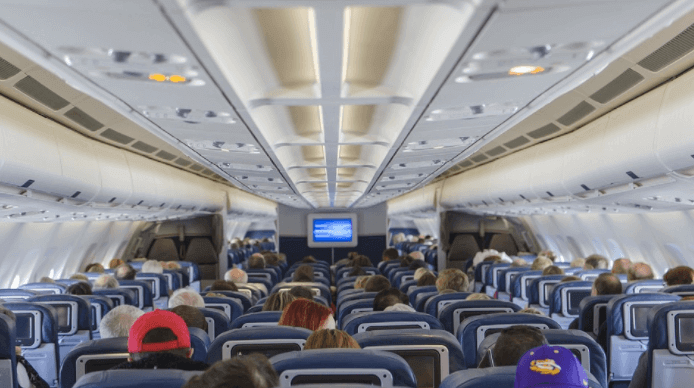 Pilots and co-pilots are both served different meals during the flight. Not because of high demands, but in case one of the meals is bad. If one of them suffers from food poisoning, for example, the other pilot – who had another meal – can take control of the plane.

Have you ever seen a pilot with a beard? You probably haven’t. Many airlines do not allow their pilots to keep their beards. The reason? A beard could prevent the oxygen mask from fitting properly. However, it is becoming increasingly common for crew members to be allowed to have a beard. Still, there may be requirements for this. For example, the beard has to be at least three weeks ‘old’ so it doesn’t look unkempt. After that, the beard must also be properly maintained.

Where do the faeces go?

When you take a long flight, you will probably have to go to the toilet once or twice. But what exactly happens to that number 1 or 2 after you have used the restroom? The urine and faeces end up in a tank (with a capacity of 250 litres) at the bottom of the aircraft. After the plane lands, the tank is emptied using a hose. The waste is then taken to the sewer by truck.

Learn more aviation facts on the next page.